Sh..t that’s what his friend called him…pardon the French.

Apparently Mr Wanderer shared with his friend that he’s dating a V from Port Melbourne.

His friend was like no way. She’s fussy as. She’d never go for a bogan like you. Plus she hates cycling and camping 😂 She’s refined 😂 you’re just full of sh…t 😂

Then on another call he told his friend that I am nicely shaved. His friend replied now I know you’re really full of sh…t. V would never shave her bush for anyone 😂

It’s hilarious because we both know the same person 😂

The thing is? His friend is right. I’d never date a bogan or shave my bush for anyone. Well not just anyone. Guess I’m smitten 😂 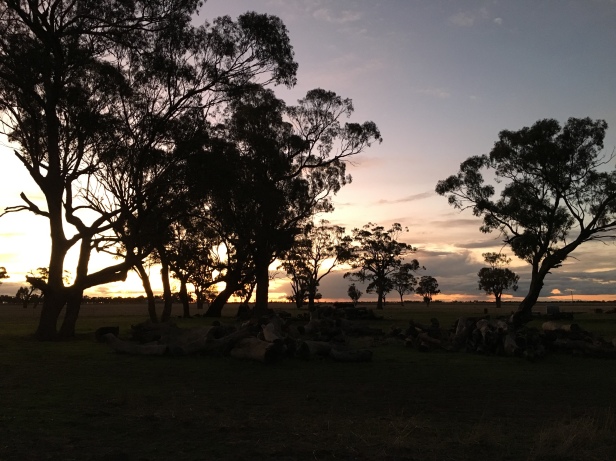 Sunset walk with my man..He’s a romantic at heart. He tells me Romantic is his middle name 😂 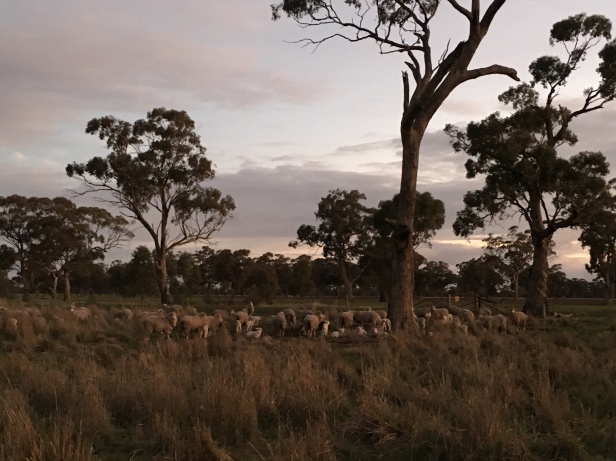 Sheep in the neighbour’s paddock. 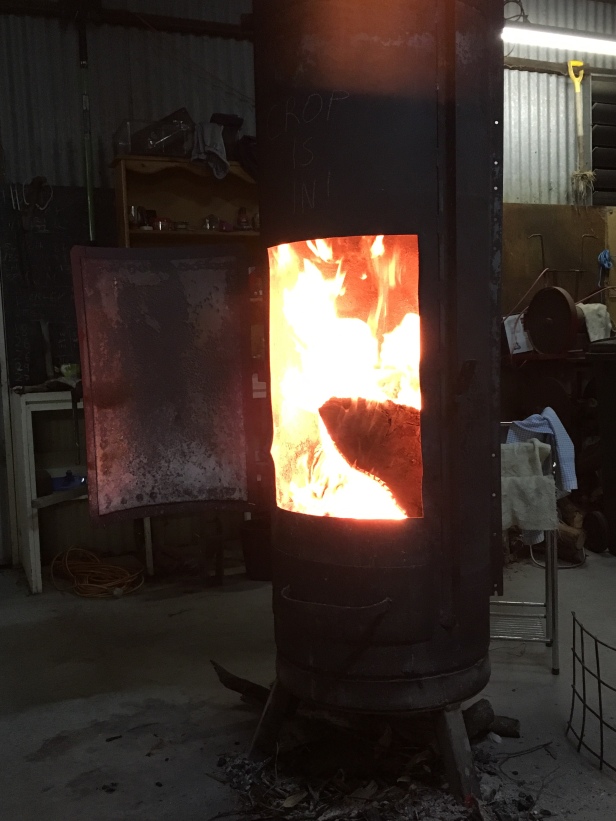 Dinner ate and washed down with a bottle of red. That’s Mr Wanderer there in front of the fire warming himself.

See the rags on the rack? We had to make do with a kettle of hot water in a basin to wash ourselves on Sunday as they ran out of gas and his friend let him down by being so drunk and didn’t go get gas.

I learnt how to wash lol one rag is for the soap the other to rinse the soap off. You’re not supposed to double dip. That way the water stays clean for the next person.