We started with morning tea at the museum which was closed. Morning tea was scones and jam and yoghurt. Yes yoghurt as I’d forgotten my cream at home and the general store at Halls Gap only had thickened cream or cream in a canister which I wasn’t fond of.

Then we continued on to the viewing points.

Below is the link to the map of the Grampians. You’d need a few days to explore to make it worthwhile.

Since I went with Mr Wanderer who declared the Grampians as his favourite all time place we did all this in one day. 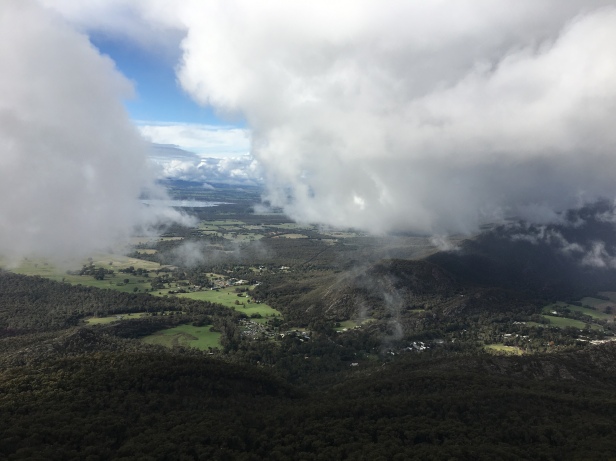 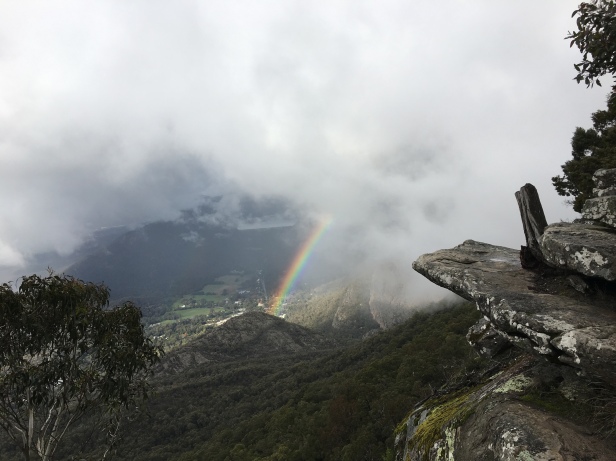 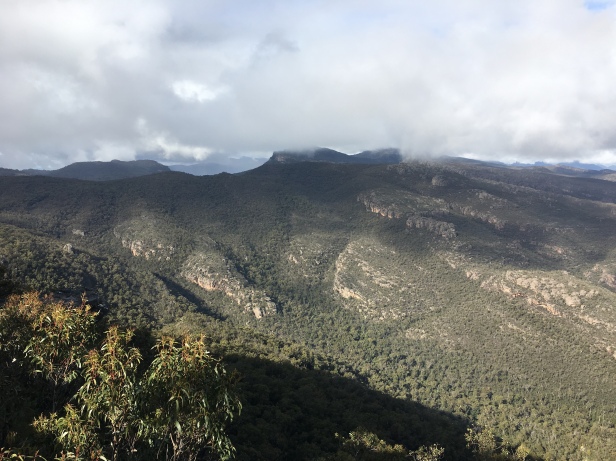 People were quite silly going beyond barriers to take selfies. One slip and you can kiss your life good bye. 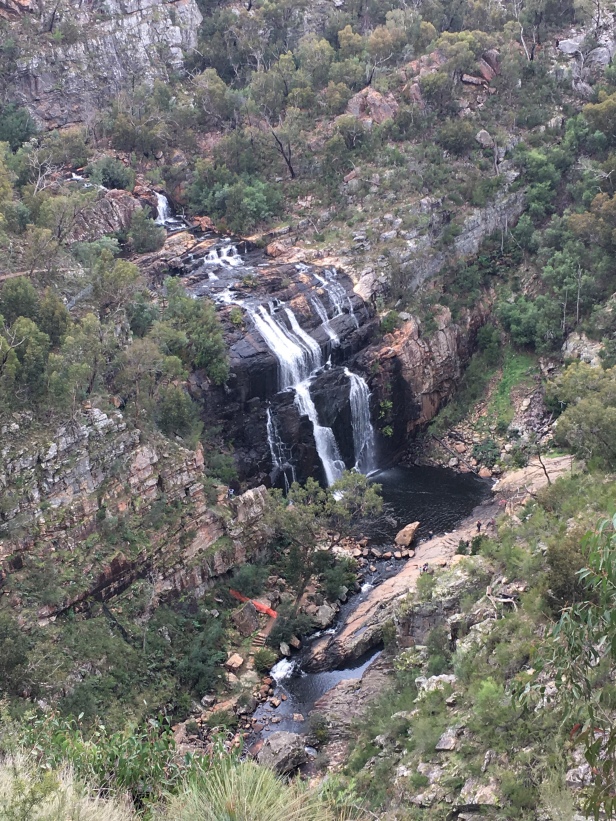 The falls. We opted for the look out instead of going down to the falls. It was lunch time and we wanted lunch. Plus it was wet and cold. 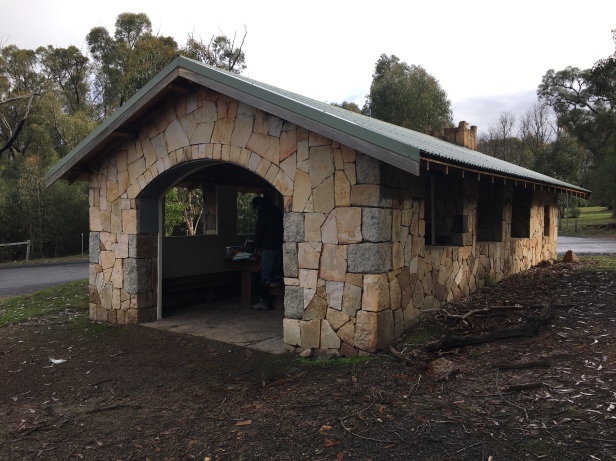 As it was spitting we scored this hut to have lunch. We had it all to ourselves. Pity they’ve boarded up the fire place. Would have been nice to have a fire going.

I brought sushi, miso packet soup and he brought the thermos to make our soup and cuppas.

He thought it was romantic to have a picnic. He’s cute that way. 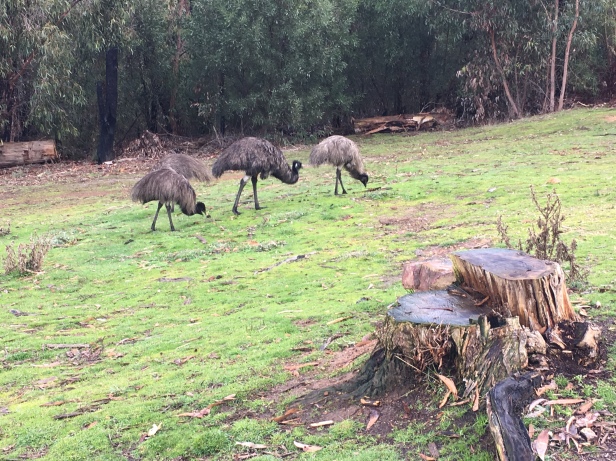 I left him in his Ute with his ear drops and went to find the loo. 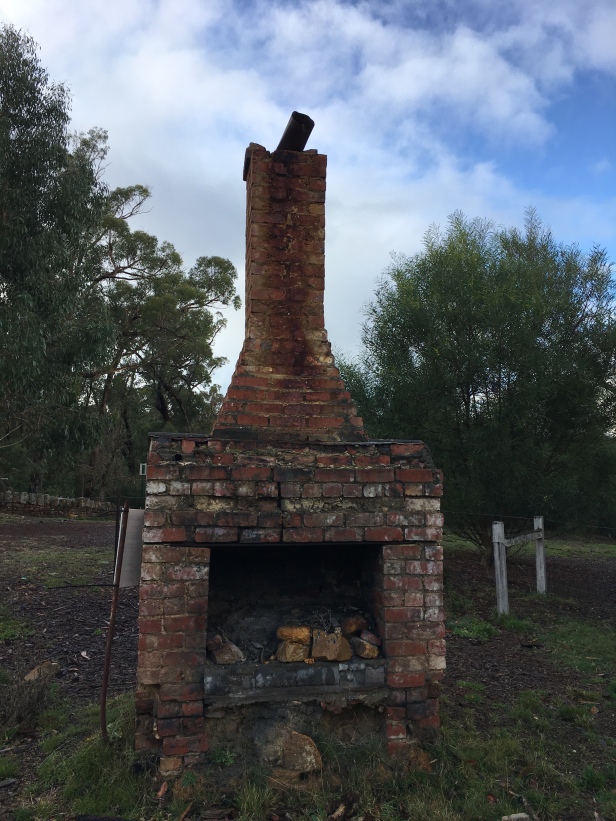 Zumsteins..a favourite campground until it was closed. According to his friend due to mismanagement of the site and not because of fires, flood or pollution of the site.

It’s a pretty little place which is a real shame.

The stream that ran through it.

We went scouting for campgrounds for when we come back with the caravan. We ended up at the end of a track to have afternoon tea.

It was magical. No humans around only us and the birds. Could hear them. All different bird calls.

Our views for afternoon tea.

6 thoughts on “The Grampians”