Work out my logistics today. Silly me. The PTV (public transport Victoria) journey planner is so bad. It doesn’t tell you the direct route.

From where I am I have to walk to the tram stop. Then catch tram to Southern Cross station. After that it tells me to go into the station and catch train to Flinders St station to connect to my train. 😩 Since the train I want to be on, due to track works does not go through the city loop.

Or else catch a tram to FSS from another stop.

I was like what the? The easiest way was to stay on my tram to Elizabeth St and walk 2 blocks down to FSS. Well not really 2 blocks as the little streets are like 1/2 a block 😂 Which I ended up doing.

I managed to catch my connection. So I’m going to be really early. Studying time. Or else I’ll tell the manager I’ll start early and go home early. 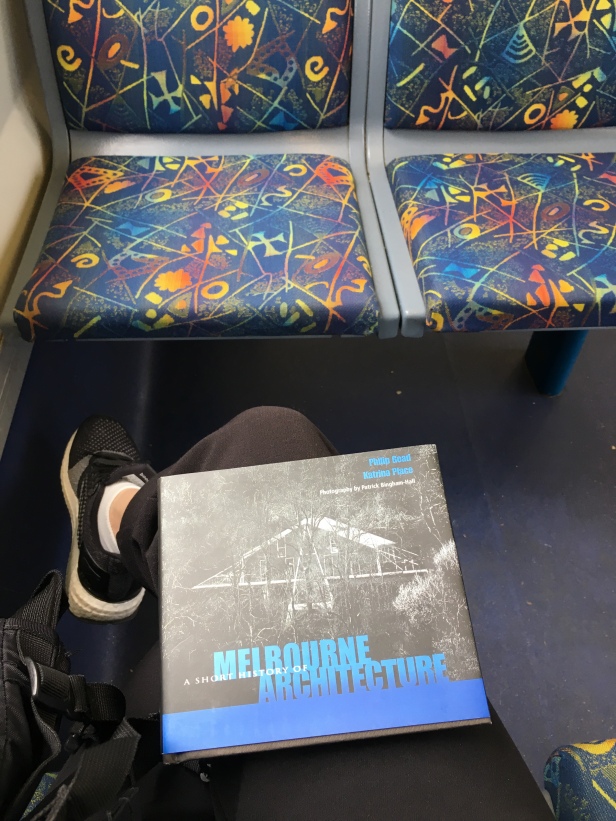 Studying on the train in corporate clothes and runners 😂 Runners to run to catch my connections. Plus it’s a fair walk from the station to the hospital.

Usually 30 minutes to drive. By public transport it will take me about an hour and a half today 😩