My new FWB..he’s a sweetie. He came at 2pm and didn’t leave til after 8pm. 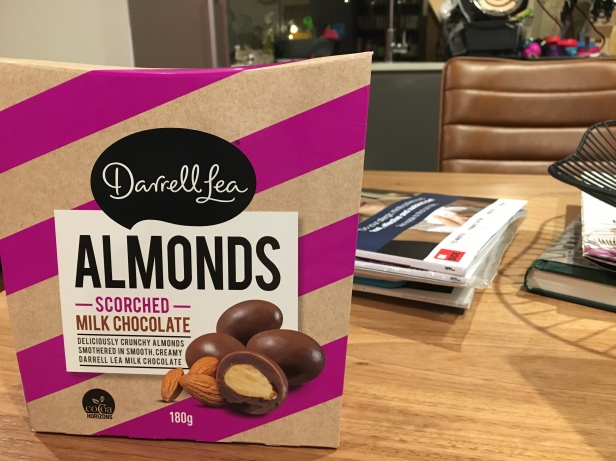 He brought me chocolates, we had sex and then dozed off in each other’s arms.

Afterwards we got dressed and went walkies to find dinner. Since he had a craving for fish and chips that’s what we had.

He was like we can have something else. I think he wanted to treat me to a nice dinner. I was like no you craved it so let’s have it 😂

It was yum then he followed me home. I made tea and brought out chocolates and biscuits and whatever else.

I also paraded my two new dresses in front of him and that was that. We went back to bed for the second round 😂

It was nice spending time with him. He’s good company.

Found out he barracks for the same football team as me. He also loves street art. And loves to cook too.

I was majorly surprised. It’s freaky that we shared the same interests 😂 Despite his cockiness he’s actually a very considerate lover. Who would have thought?

One thought on “Princess”