Talk. I had a long talk with him last night. He gave me cuddles this morning. Not sex!

I brought groceries for dinner at his on Saturday. Since he was busy. We spent the evening listening to his LPs. Him texting his client what we were listening to! And photos he took on his trip.

From an outsider it felt like he’s trying to impress him? He tells me he’s scared when a guy use the term bi..even though he meant speakers binary attached.

By then he’s had a whole bottle of wine plus a few shots of vodka. He thinks it’s funny pouring it down on me whilst lying in his lap. Not much went into my mouth. All over my top.

He tells me his life is a wreck! 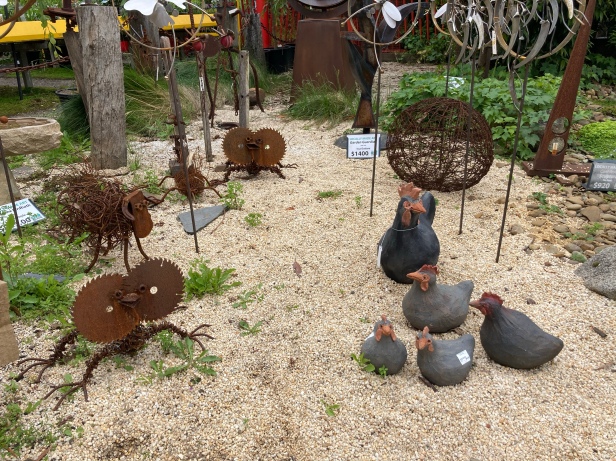 We had breakfast and then I took off. I didn’t want to but he wanted a ride with his sister and he had stuff to do. With us to meet up for dinner. He was going to take me out.

I ended up at my favourite nursery to cheer me up. I couldn’t go there during lockdown as it wasn’t in my 5km or 10km radius.

Then to Ikea! Then lunch in Richmond and a walk with one of my Ex FWB. Mr Foot in his Mouth.

He shouted me coffee and we walked in the rain. He recently had a medical scare ending up in hospital so I thought it would be nice to just catch up. See how he is.

My lunch. Spicy beef noodles at Co Do. It was crap! Don’t think I’ll go there again. I should go to their other branch in Sunshine. The original owner has gone there and may be their chef too?

We past a rock climbing wall on our walk.

It ended up to be an awful evening. We misunderstood each other and had another tiff!

He thought we were staying in since I said it’s okie leave the steak and I’ll marinate it for stir frying later!

I thought we were riding our bikes to the city for dinner!

So off I sent him on the bike ride annoyed! Told him he needs the exercise and I’ve had my 15,000 steps already and am not riding in that horrible wind just for exercise! For dinner may be? 😩

Turned out he only had dinner with me because he’s nicking off to Bendigo early this morning! Without asking me to come along! Too hard he said!

In the end we did go out to dinner. To a pub in Fitzroy. Since he didn’t book! The food was crap! Took forever to come out too!

My eggplant Parma was okie. The chips were over done and dried. Salad looked stale. His beef korma and rice came out luke warm and salty.

I was like we’ve been locked down for so long I just wanted to do something different. It’s not like I couldn’t make that stir fried. Just felt special that you’re making an effort and taking me out.

He was like he’d rather eat at home since we can control what we cook. Going out is good but lately the standard of food hasn’t been great! Both times his food has been salty.

No that’s not the answer I’m looking for? You’re my significant other.

I told him I love him. With that we went to sleep. I spooned him.