It’s 5:35am and I’m wide awake. I went to bed early last night as has been plagued with a headache the last few days.

I think I’ve caught a cold. Last night I had a nightmare.

It was my first tour and I didn’t have a microphone. I had 30+ clients and nearly lost 2 of them.

We were late boarding the coach. Didn’t know the driver’s name to introduce her. My commentary sucked badly as couldn’t remember stuff to tell the clients. Then tried looking in my iPad and couldn’t find the files.

The cruise people have sent out dates. I’ve got an extra month to prepare. The ships starts coming in October. Only a few ships and then it gets busy in December, January, February, March and tapers again in April.

I’ve added them all to my calendar. Not many on a Wednesday so that’s good. I can accept shifts at the hospital if need be.

I needed to get up early today. My window is finally being installed.

It means I’ll have to plastic sheet everything in sight as they need to cut out the wall. Plaster boards means dust.

And since there’s not much room it’s going to be a challenge to move stuff around.

The installer is coming at 7:30am and the electrician at 8am.

I’ll be very glad when the apartment is all done up. Then I can concentrate on other stuff.

In the long run I’m hoping to start my own tours. Thus I’m preparing logistics for them as I go. They are only going to be in the CBD and so I’ll be right. 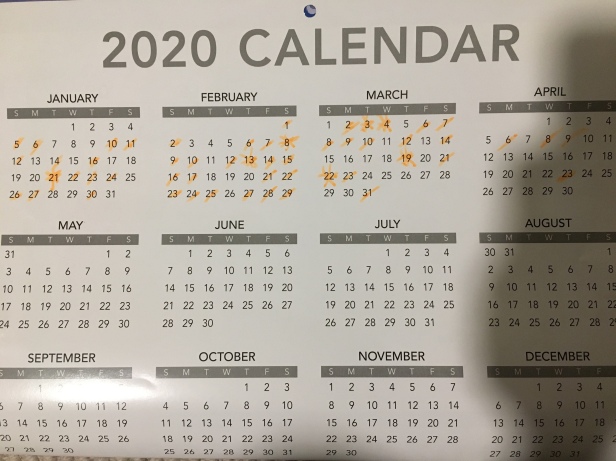