I’ve just been to Salsa class by myself. I decided that life is too short. If Mr Wanderer can’t commit I’ll go by myself.

The first few are free to draw you in. Then they start charging for harder classes and you move up as your skills improve.

It’s so much fun. Anyhow I think I’ll have to repeat. I mean 4 classes is not enough to compute the moves. I’m a slow learner.

We had to introduce ourselves today as it’s our last class. Then a party next Saturday.

There’s a guy called Harry that came up to introduce himself to me tonight. He’s quite gentle when he dances. He reminds me of someone I knew once. Same demeanour.

He told me he’s repeating the 1.5 class as well. So guess I’ll know someone next week. 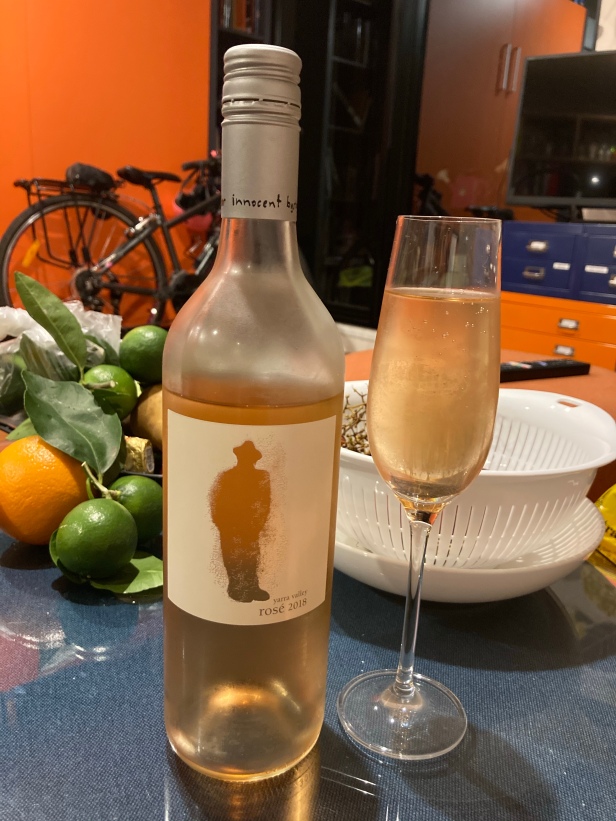 Silly me just grabbed the bottle! I wanted Moscato not Rose 😩

Mr Wanderer decided that we will go on Saturday. We will head to the Grampians then down to Warrnambool as he’s due in Mount Gambier next week.

From Warrnambool I’ll have to train it back to Melbourne to go to work. About. 4 hours journey train then tram.

But at the moment everything is up in the air since he still hasn’t heard back from his client.

I wanted to go visit him tomorrow but it’s a flat no from him. He said he wanted alone time.

So I apologised and that was that. My guts tells me may be I need a different sort of man? Someone that wants to hang out with me?

I haven’t seen him since Monday night. I just assumed tomorrow is a public holiday and he’d want to be with me.

May be I’m too sensitive. Me working part-time I have all the alone time in the world. Him working full-time he hasn’t so it’s only fair.