Feeling a bit insecure. Not sure why. Just have a feeling may be it’s not what it is. Or may be I’m just reading too much into it.

Last few days has been I don’t know. On Thursday I bought lunch and went to see him.

He thanked me as he hasn’t had lunch by time I got there around 2pm. He told me all he had was a potato cake at the hospital.

He also told me he had to go grab his gear box for the race car and was wondering if I should drive.

I couldn’t drive for him as his car is pretty new and a nice car. He’s got a Range Rover. I wasn’t confident enough to drive it just in case I crash it or something.

I told him look you drive and I’ll sit to keep you company and to keep an eye on you.

He drove to get his gear box okie and well his ankle was sore on the way home. Only when I questioned him did it come out. I could tell by his facial expression. He was in pain.

After he parked, we went up to his apartment and had sex. He said it was nice to see me though his SMS to me that morning was quite abrupt.

I asked him if he wanted to go walkies as I didn’t realise he’s injured himself. Once I found out I quickly got him pain killers before I left to catch the train to go to the tour for government house.

Not sure what to think. We are to meet again tomorrow and deep down inside me there’s unease. May be it’s nothing.

May be it was him worrying about his ankle. If it had turned out to be a fracture then he’d be in a bind. His car racing is coming up in August and it means he wouldn’t be able to drive.

With his ankle in a moon boot he barely managed to drive 10-15 minutes down the road yesterday. He came home sore. He’s stubborn as. He shouldn’t be driving at all. As every time he presses on the accelerator it hurts.

Today I asked him how did he manage? He told me the anti inflammatory worked a treat. 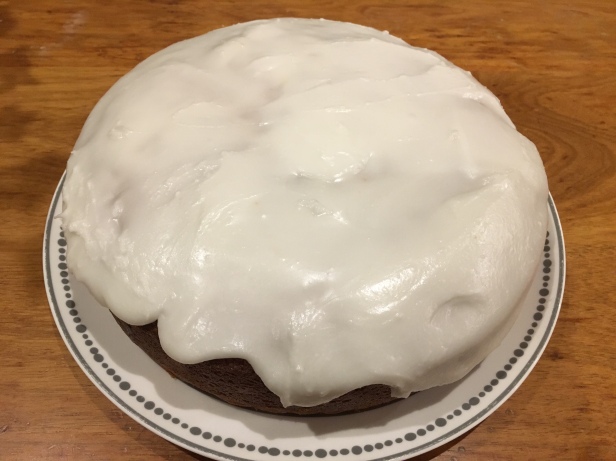 I baked today. Have saved him some. I’m meeting him tomorrow for lunch. I’ll get there early and go to the market first to grab stuff. Don’t think he’d be mobile enough to join me. Will cook us some lunch at his place.

The thing is what to cook?