We talked..I was upset at him for being late..like 45 minutes late.

Told him that’s it. If it happens again I’m out of here.

He told me he was going to get flowers but he was running late. I was like don’t talk. I want action not words.

He needed to know I really like him but I won’t take crap.

He asked me does it mean he’ll go to the bottom of the list? I told him no. It means he’ll never get on the list again. 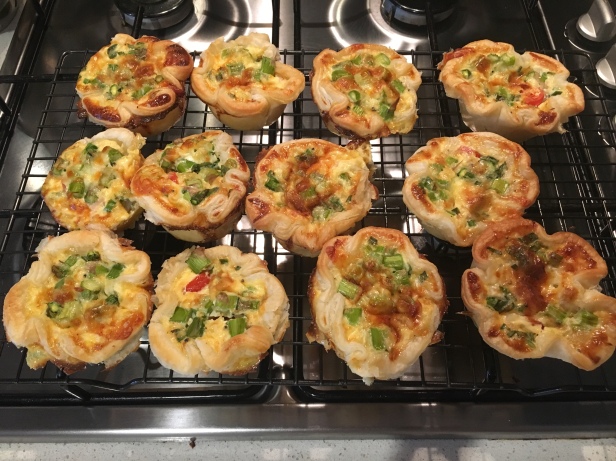 Quiche and salad for lunch. And rum baba for dessert. He had 2 slices. 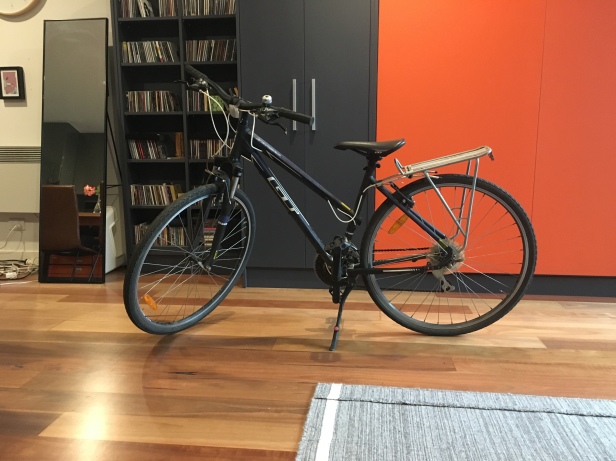 He lowered my bike since it’s too high for me. No more excuses now.

I taught him how to say I love you in Viet..he kept on repeating it..