He came over last night. We went for a walk along the beach and then grabbed take away at the local Thai restaurant.

Came home, ate, had ice cream and went to bed early. We were in by 10pm. He was that knackered he didn’t even want a massage. So unlike him.

This morning we woke up at 6am. I gave him a massage, he showered, had a bit of cereal and we headed off for a coffee and walk before he had to go in to work. 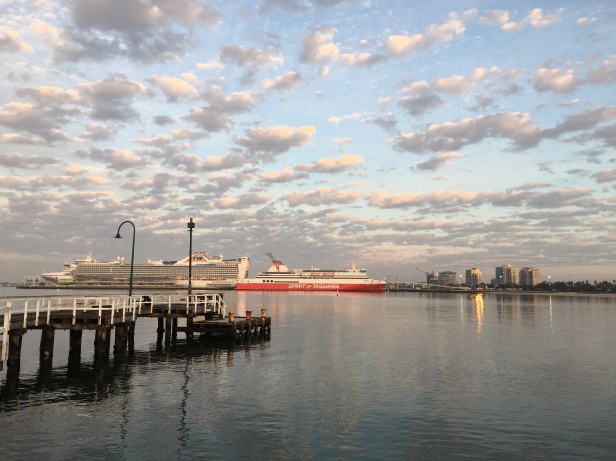 The ever changing views 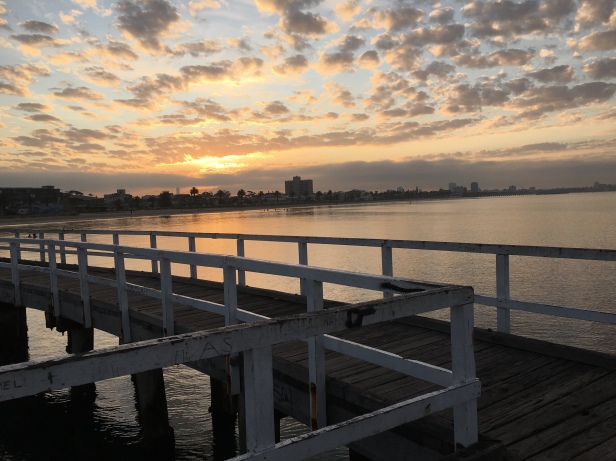 I told him I nearly ditched him for being too busy but I just couldn’t bring myself to as he’s too cute. He told me I’m funny.

This morning I offered sex. He replied it’s okie. You don’t have to be so accommodating all the time. It can be postponed.

I was like good. As I’m out of action. I was more thinking of him.

He’s good for me I think. He’s different from my ex. He listens. We had lots of cuddles last night even though we didn’t have sex. We slept spooned.

I love how he spoons me with him being the big spoon and I’m lying there with him behind me. Resting my head on one arm. His other hand cupping my breast or protectively holding my arm. 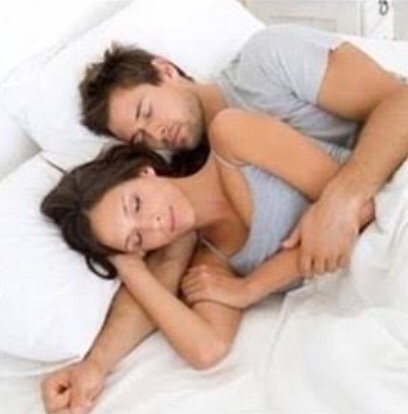 *** picture from the internet.

A bit like this picture. Except I don’t have my arms up.

I found out he had an eye disease and if he’s not too careful he might go blind. He looked older last night. More like his age. I never noticed it before. Only recently.

For whatever reason we gelled. Every time we are together he tells me he feels relaxed. Guess it’s my massages 😂