It’s Saturday. I’ve been writing and then saving them as drafts and never got around to posting. Somehow didn’t feel like it.

Today I headed into the city again. I had errands to run. There were three things I had to do.

One was to return my uniform as my vollies group was rebranding.

I also had to get a refund from Kathmandu for the gloves I bought for my girls and to swap my bag over for Mr Wanderer. 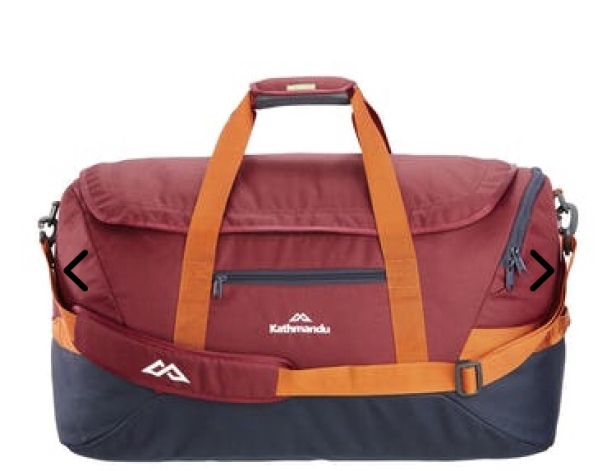 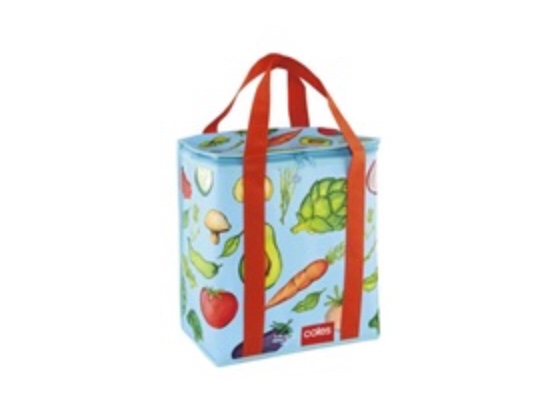 Everywhere he goes he carts his groceries bag along..even to go stay at a hotel. It’s awful. I mean he looks like a bag lady well a bag man.

The bag I bought him was a 60L one so today I swapped for a cute 30L one. Just enough for his clothes and a pair of shoes.

My third errand was to buy a connector so I can watch movies on my laptop. I ended up splurging and bought a DVD player instead.

That was after I bought the James Bond Box set. It was supposed to be $115 but was marked down to $85.

We both like James so I thought it would be nice for the cold Winter nights coming.

On the way home I bought new gloves online for the 4 of us, the kids and I. Fingers crossed I’ve got the right size now. I hate online shopping. Can’t try them on.

Online is good when you’ve tried something on and the store doesn’t have the right colour or size. That’s the only time I’d buy online. 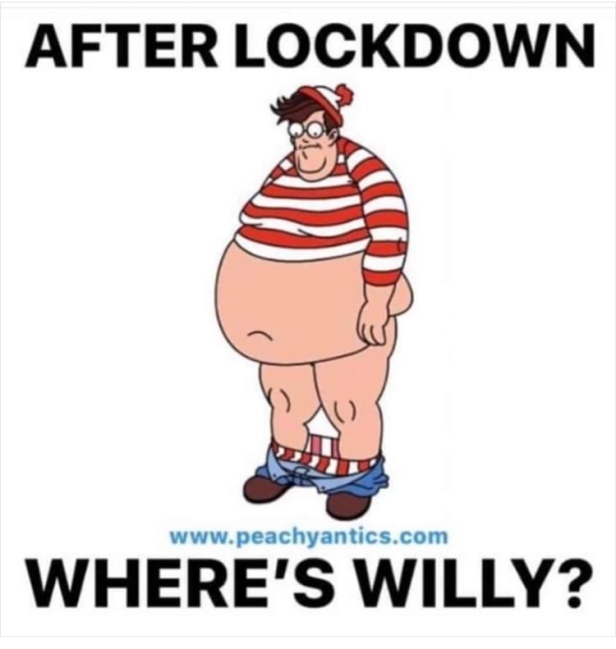 Mr Boardie reckons I’m naughty 😂 He’s wrong. I’ve been behaving all year. Even though I miss sex like crazy and I miss good kisses even more.