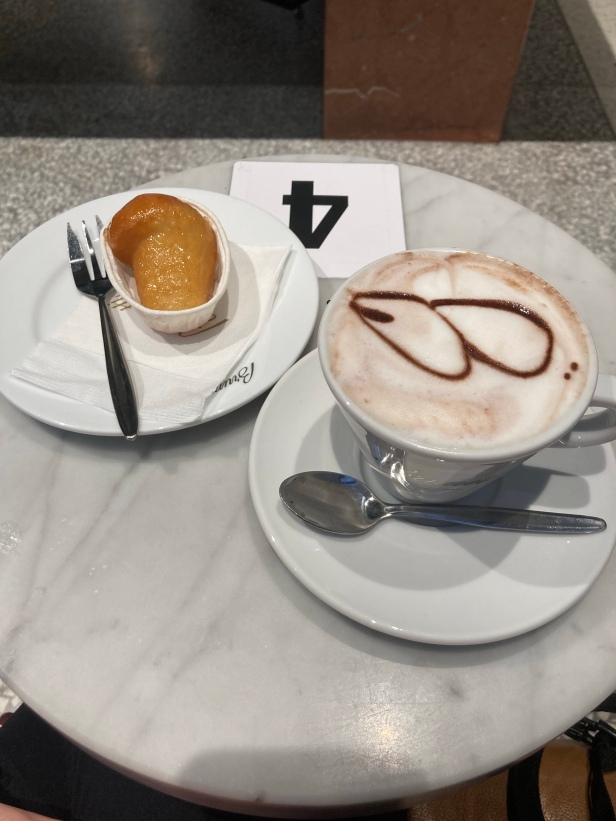 I’m celebrating! The government has relented! Thus little Miss V can now get the Pfizer vaccine!

The reason being is there was another death last week!

Me? Why I am hesitant getting the AZ? Well I’m not scared of dying! It’s more the case of if I get a stroke and turned into a bedridden 50 years old then no matter how small the risk I’m not happy to have it.

Problem is apparently the clotting is due to the vaccine triggering the immune system which then fight its own platelets! Thus it’s seen as an allergic reaction!

Mr Wanderer has vaccine regrets now since he went to have the AZ just two days ago. I told him I’ll probably be fully vaccinated before him since the Pfizer is only 3 weeks in between doses. The AZ is 12 weeks.

After the drink and pastry I went for a walk.

Not many people still.

I went in again to grab dinner. Since Mr Wanderer chose his friend instead of me for dinner.

Apparently his housemate, the third person in our relationship is undergoing a bad time!

His reasoning was we are going away this weekend anyway so I’ll have him from Saturday to Monday! 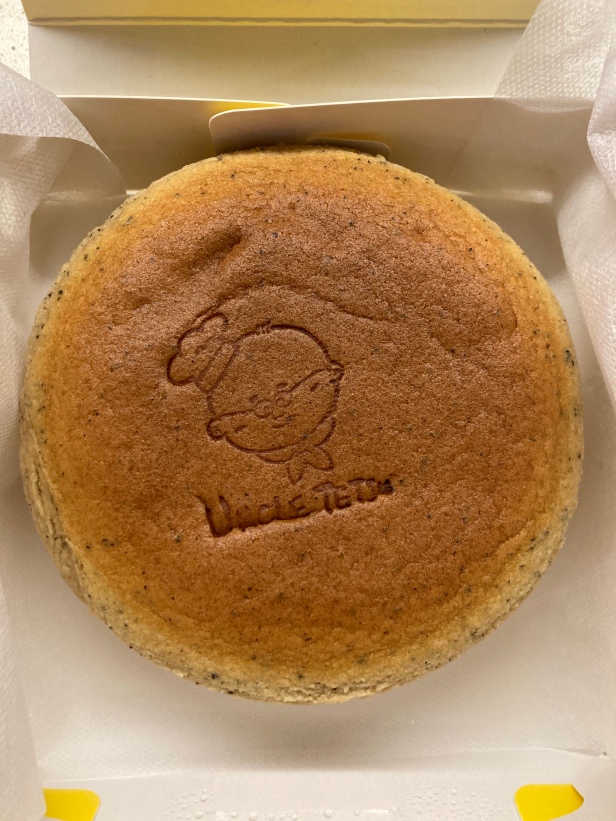 Trying out a new flavour. This one is earl grey and honey.