Where did the week go? Yesterday I spent all day at home. I went to the market in the morning to grab some meat for my bolognese. Prawns for my rice paper rolls thinking I’ll have it for lunch and dinner!

I had a look at the weather forecast in the morning and this is what it said!

Less wind at 1pm. Problem was it was pouring rain all afternoon!

So I took myself to the new Woolies in Port! $180 later I came out with undies and socks. Food containers and stuff to make my bolognese and quiche!

It’s massive and had a big undercover car park right at street level! No need to go under or up or around 😂

It’s not far on Graham St but in the industrial area end!

I came home and made wontons for my freezer. 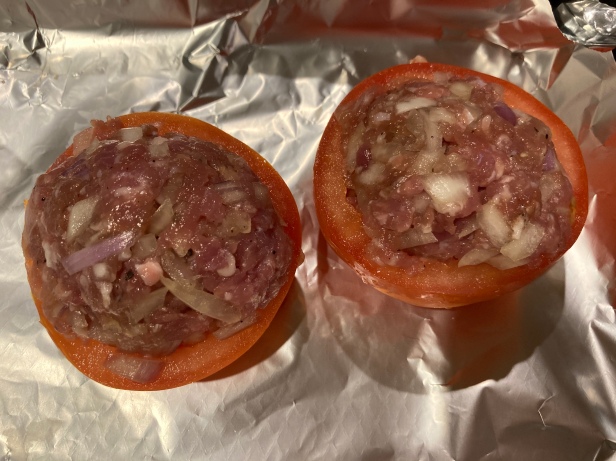 Left over meat went into my stuffed tomatoes which I baked and had tonight with the left over noodles. 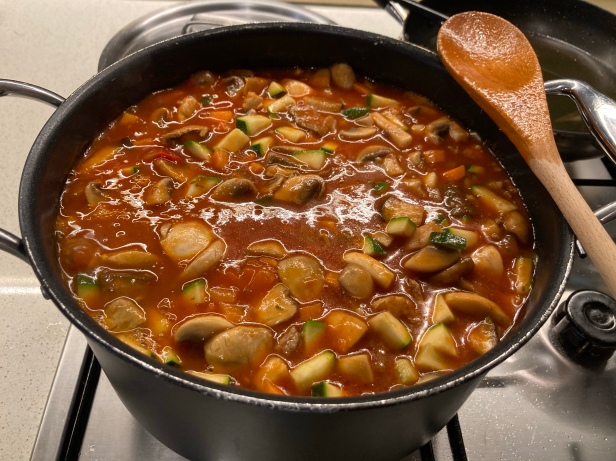 My bolognese sauce I made this morning. Not much meat! I only bought 1/2kg of beef mince.

So I rode to the market today to buy some pork sausages to give it some oomph! These are pork and fennel ones recommended by the butcher.

I needed to exchange some stuff at Woolies too! They don’t do refunds! They just give you a gift card!

Plus I was naughty! I got some pastries 😂 going to eat it with my hot water later on. 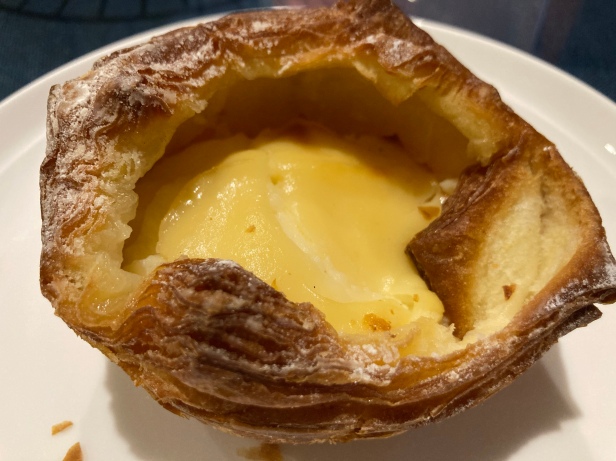 It made it safe and sound in a food container that I bought!

How cute is this car?

At least now I’ve got all of the ingredients. I might make them tomorrow!